You are here: Home / Honor Guard 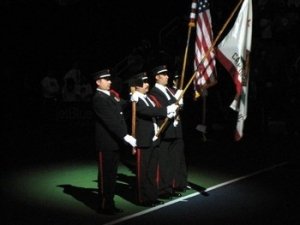 The Honor Guard was established 2006 for the purpose of rendering military and fire department honors to visiting dignitaries, deceased veterans entitled to fire department funerals and other ceremonial occasions as directed. The Honor Guard Team’s mission is to represent Tracy Fire Department’s dedication to the residents of the City of Tracy and San Joaquin County through its continued commitment to excellence. Honor Guard Team members are versed in military customs and courtesies, as well as respect to the flag and honor to the colors of our nation. Honor Guard members are expected to maintain the highest morals and values of the Tracy Fire Department. It is the intention of the Honor Guard to pay tribute to our fire service family, past and present, in triumph and tragedy, 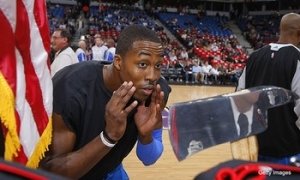